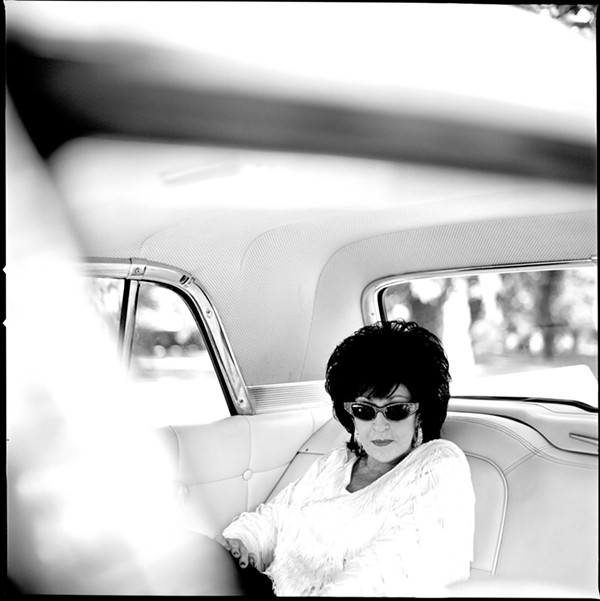 At 80 years old, Wanda Jackson is still the reigning Queen of Rockabilly.

Known for her distinctive searing voice and steadfast spirit, Jackson held her own during a time when rock ’n’ roll was an especially male-dominated genre. A true trailblazer, Jackson shared the bill with Elvis Presley in her early years, and in 1960 snagged a spot on the Top 40 with her version of Presley’s “Let’s Have a Party.”

She would later explore country and but returned to her roots in 2011 when Jack White teamed up with the singer for a string of collaborations on his label, Third Man Records. Fittingly, TMR's Craig Brown Band rounds out the bill.