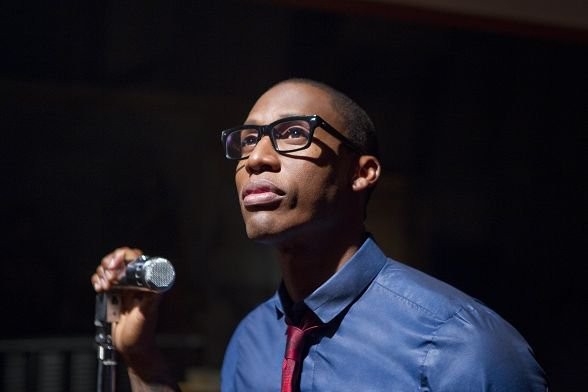 If the name Raphael Saadiq doesn’t strike an immediate chord it’s probably because he has become synonymous with his multi-platinum R&B group Tony! Toni! Toné! Saadiq is regarded as one of the preeminent R&B artists of the ‘90s, having worked with D’Angelo, TLC, and John Legend (to name a few).

Just last year, Saadiq teamed up with Mary J. Blige for the song “Mighty River” from the film Mudbound, for which they received an Academy Award nomination for original song. In a special performance for MOCAD, Saadiq will share the stage with A Tribe Called Quest's Ali Shaheed Muhammad and Flint-based artist and activist Tunde Olaniran.