Detroit's Club Heaven may be long gone, but a piece of history surrounding it remains – and needs your help.

Last month, Detroit Sound Conservancy launched a Kickstarter campaign to restore the famed sound system from Detroit's long gone LGBTQ dance floor, Club Heaven. Once located at Seven Mile and Woodward, Club Heaven was an after-hours haven for many of Detroit's black gay men during its tenure from 1984 to 1994. The nightclub's impact has been felt far and wide, often cited as Detroit's answer to New York's famous Paradise Garage. 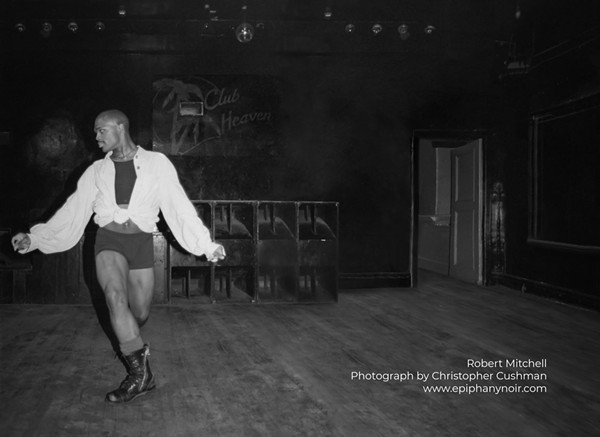 The Detroit Sound Conservancy is looking to the public to help back the restoration project, which requires $15,000 in funding. The DSC is at $10,000, and has about 48 hours of fundraising left to reach its goal.

View the video below to learn the cultural impact that Club Heaven had on the evolution of Detroit techno and why the Detroit Sound Conservancy needs your support.