Carrie Underwood is coming to Detroit in 2019

Though her American Idol-winning days are far behind her, Carrie Underwood is still America's reigning vengeful, country croonin' sweetheart. 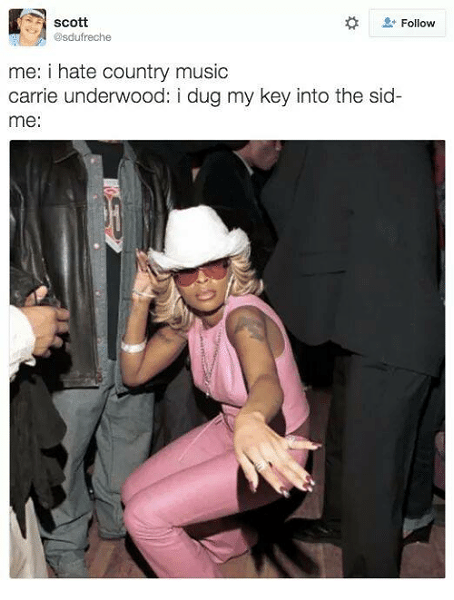 Details of Underwood's "Cry Pretty Tour 360" were released Wednesday morning. The 35-year-old seven-time Grammy Award winner took to social media to bundle tour news and the announcement of her pregnancy, her second child with husband and NHL star Mike Fisher.

The "Jesus Take The Wheel" singer has enlisted an all-female band for the 55-city North American trek in support of her album Cry Pretty (Sept. 14) which kicks off in North Carolina on May 1 and will conclude on Oct. 31 at Detroit's Little Caesars Arena.