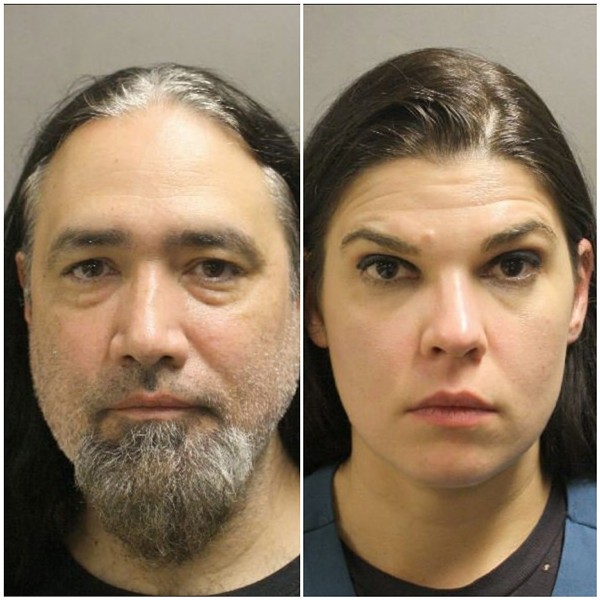 John Guerrero, 48, and Virginia Yearnd, 39, of Spring, Texas were arrested Monday night on second-degree child endangerment charges after leaving their 11-year-old daughter unattended for a day and a half to attend a Godflesh concert in Detroit.

According to reports, authorities were made aware of the situation on Thursday, Aug. 23 after the abandoned child's great aunt had alerted them that the girl had been home alone since Wednesday morning.

Deputies reported to the home of the girl to find that she was trying to cook using the stove. After several hours of failed attempts to get the parents on the phone, police finally reached Guerrero and Yearnd, who said that they were in Louisiana.

Court documents state that Yearnd later confessed to having traveled with Guerrero to Detroit to see Godflesh, adding that she had asked her sister to check on her daughter during their absence. However, the child claims no one had provided her with any such information.

If convicted, the couple could face up to 20 years in prison.