Kanye West says he is meeting with Dan Gilbert today 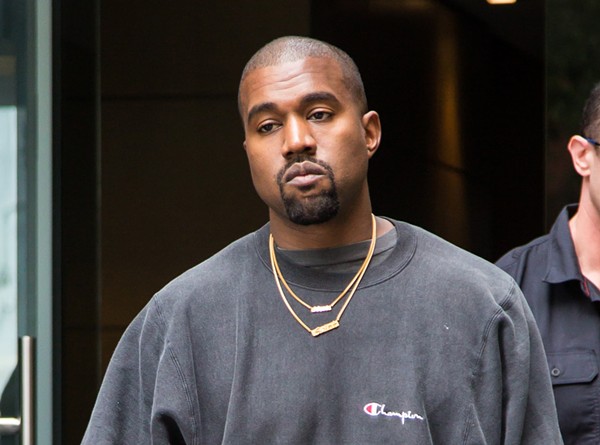 Suffice it to say, Kanye West talks a lot of shit. The outspoken rapper has been in the news a lot lately due to a number of increasingly erratic recent interviews and public appearances.

West sat down with TMZ for a rambling Q&A on Monday, where he talked about his support of President Donald Trump (while wearing a Make America Great Again hat), explained why his forthcoming record Yandhi is delayed (he's recording new material in Africa), and clarified what he meant when he called for "abolishing the 13th Amendment" in a recent Instagram post (yep, the one that abolishes slavery; West claims he was only referring to the amendment's clause exempting prison labor).

While on the subject of Gilbert, West couldn't help but going on a tangent about LeBron James, who he believes should have stayed with Gilbert's Cleveland Cavaliers.

West appeared on TMZ earlier this year, where he made the bizarre claim that he felt slavery was "a choice," causing a TMZ staffer to fire back, saying that he believed what West was saying was "the absence of thought." The exchange prompted Detroit radio station 105.1 The Bounce to pull West's songs from its playlists.

In 2016, West abruptly cut his "Saint Pablo" tour early, and admitted himself into a Los Angeles hospital following a mental breakdown. Recently, West admitted he became addicted to opioids during that time.

You can watch the interview below.