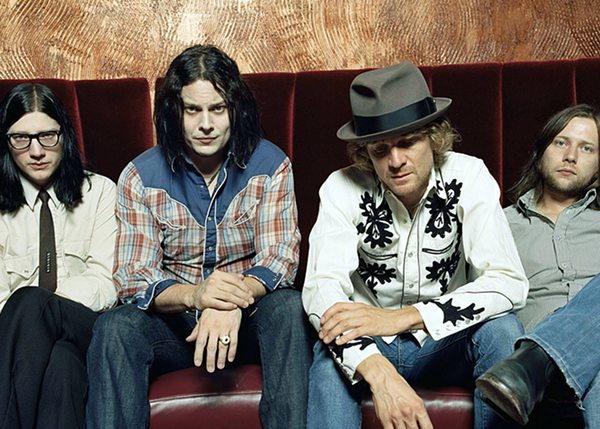 It looks like one of Jack White's past bands is getting back together. (No, it's not the White Stripes, but we can dream, right?)

The Raconteurs — White's side project featuring co-frontman Brendan Benson, along with Jack Lawrence and Patrick Keeler of the Greenhornes — is expected to release new music next year, according to White's label, Third Man Records.

It's the band's first material in more than a decade, following 2006's Broken Boy Soldiers and 2008's Consolers of the Lonely. The latter will be reissued as a limited-edition package as part of Third Man's "Vault" subscription service, which includes a single with two new songs from the band's forthcoming album.

The band was last active in 2011, when it played a handful of shows including the one-off MI Fest at Michigan International Speedway. In the meantime, White has been busy with a solo career and his other band with Lawrence and Keeler, the Dead Weather.