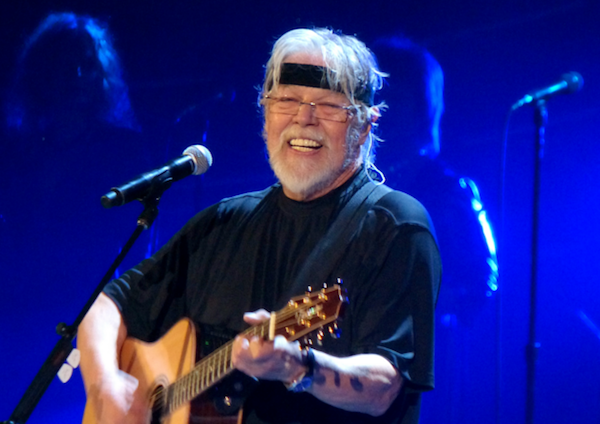 Bob Seger, one of Michigan's favorite sons, will be honored with his very own "Mainstreet" in Allen Park.

After a five-month-long street-naming campaign launched by the classic rock station 94.7 WCSX-FM in May, and a 24-hour "Seger-a- promote the noble cause, the details of the official unveiling of Bob Seger Boulevard have been announced.

Though the original proposed location for Seger's street was in Ann Arbor on the grounds of Pioneer High School, the 73-year old's alma mater, the official unveiling celebration hosted by WCSX will take place at starting at 4 p.m. outside of Allen Park City Hall with a Seger tribute band and a video compilation of fan messages for the rocker.

For folks looking for a selfie opportunity or for those who want to pay homage by blasting "Like A Rock" while cruising down Bob Seger Boulevard, Allen Park's newest street runs between Southfield Road and Philomene Boulevard.

The street-naming ceremony comes just a month before Seger is set to embark on his 26-show farewell tour which kicks-off at the Van Andel Arena on Nov. 21 in Grand Rapids Travelin' Man Tour finds Seger accompanied by his Silver Bullet Band for a final trek across the U.S., which includes several makeup dates after Seger was forced to reschedule last year's Runaway Train Tour due to a spinal surgery. So far, no Detroit date is scheduled, but Seger's team assures more dates will be added in the coming weeks.

For more details regarding the unveiling celebration you can visit WCSX's official website.