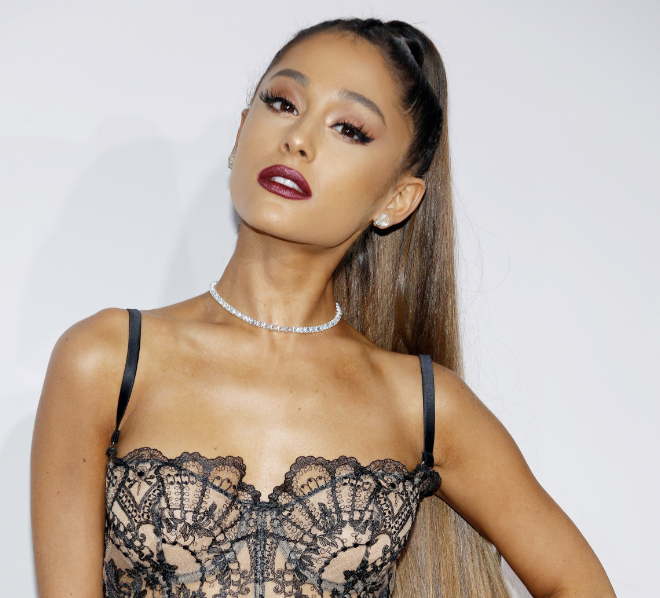 It's been a bittersweet 2018 for the ponytailed pop star Ariana Grande.

So far, Grande has been groped on international television by a Bishop during Aretha Franklin's funeral, she mourned the death of recent ex-boyfriend Mac Miller, and dealt with the trauma of the one year anniversary of the Manchester Bombing. Grande did all of this while taking us on the emotional rollercoaster ride that was her zero to sixty (and back to zero again) relationship with funny dude Pete Davidson.

And although the lows have been low, her highs have been, well, high, as seen by her latest album Sweetener. The album, which dropped in August, has already spawned two Top 10 tracks and debuted at the top of the Billboard 200.

So, Grande is doing what any normal person would do — tour the world and soak in all the love. Announced via the pop star's Twitter, the massive Sweetener World Tour's North American leg will kick off in Albany, New York on March 18th and will mosey on through Detroit's Little Caesars Arena on April 5.

Full ticketing information for the Detroit show will be announced via 313presents.com, but American Express holders can snag pre-sale tickets on Nov. 1 at 10 a.m.

Grande's most recent video for "" features "the love of her life" Piggy Smalls. Peep the cuteness below.