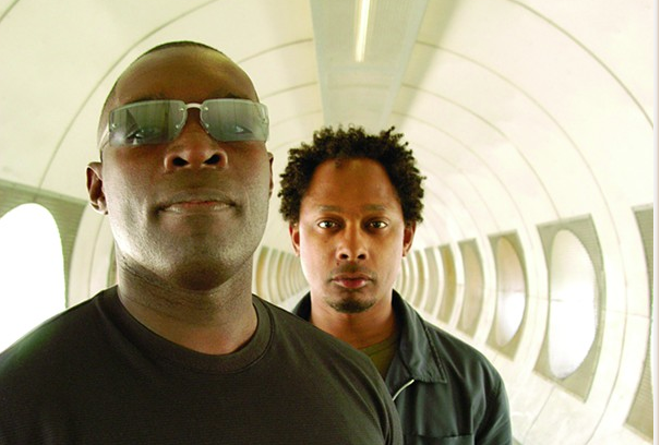 Since its inception almost 40 years ago, electronic dance music has ballooned into a multi-billion dollar industry worldwide. The sound derived from Detroit's school of hard knocks has gone on to become a worldwide phenomenon that has conquered mammoth festival stages, elite Las Vegas residencies, and even Grammy wins.

However, the money and the influence that has catapulted the likes of Diplo, Marshmello, and David Guetta (who ABC's Nightline falsely attributed as the "godfather of electronic music") wipes clean the people of color that inspired a legion of DJs, producers, and music fans.

In order to set the record straight, Motor City-bred filmmakers Jennifer Hill and Kristian Washington of Washington Hill Productions of have shouldered the massive undertaking of detailing the lost stories of Detroit's early techno scene. Their documentary God Said Give 'Em Drum Machines: The Story of Detroit Techno seeks to give viewers an eye-witness account of the scene that spurred a musical revolution. With interviews with the originators of Detroit Techno themselves, Juan Atkins, Derrick May, and Kevin Saunderson, God Said Give 'Em Drum Machines tells the story of how a genre that was originally scorned by record labels became one of music's most innovative and imaginative genres.

After launching the project independently, Hill and Washington have now launched a Kickstarter campaign to help raise funds for post-production costs. The campaign seeks to raise $30,000 in donations, much of which will go towards music clearances for the film. Donations will also help Hill and Washington complete the graphics, animation, color, and sound mixing for the film.

The Kickstarter was launched on Oct. 21 and has until Nov. 21 to reach its goal.

For more information is available on the project's official Kickstarter page.