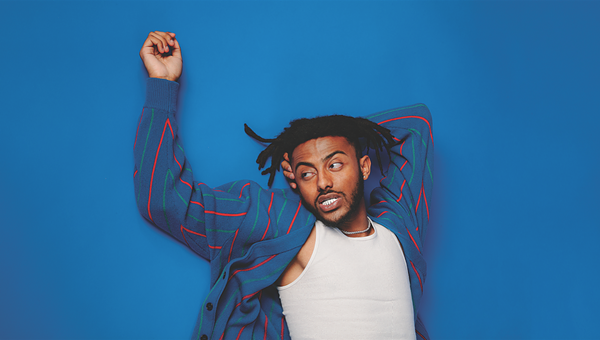 When 24-year-old alternative rapper Aminé sported white face for his 2017 video for “,” he knew he would rattle some cages. And when he took aim at President Donald Trump during a television performance by spouting the amended verse “You can never make America great again, all you ever did was make this country hate again,” he wasn’t trying to make a statement. Aminé, the Portland-based marketing major and multiplatinum artist, is more concerned with creating and mischievous rap, as evidenced by his fully formed sophomore record OnePointFive. Check out the visuals for “Campfire,” or literally anything he has done because Aminé gives Dave Chapelle a run for his money with his wry absurdist comedy.