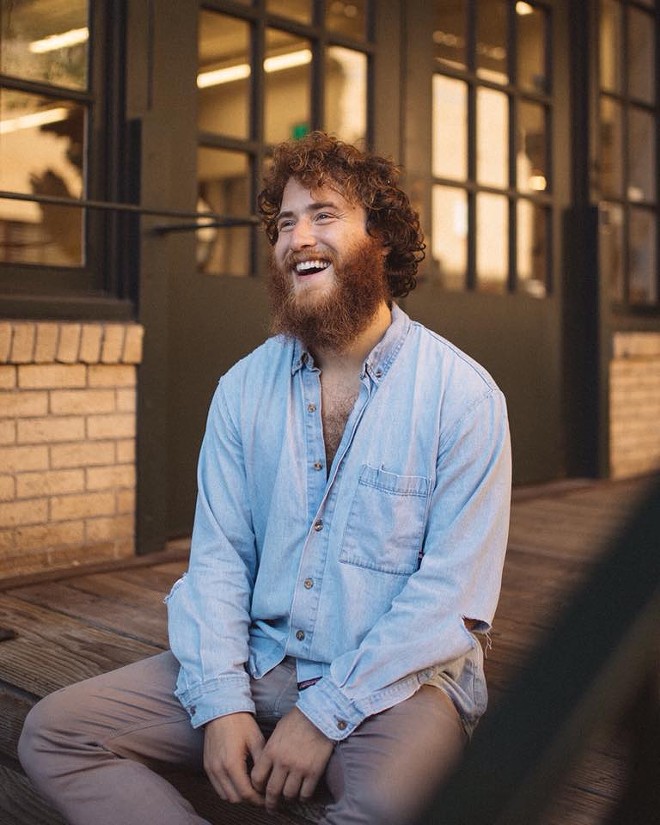 Posner joins Jason Derulo and rapper Big Sean as recent hitmaking performers for the Lions' big day. While we wait with bated breath for the Lions to reinvent themselves into a consistently winning team, Posner has the reinvention game on lock.

The "I Took a Pill in Ibiza" singer's come up began in while a college student at Duke University with early mixtapes A Matter of Time and One Foot Out the Door, featuring heavy collaboration from fellow Michigander and would-be rap superstar, Big Sean. After being signed to J Records, Posner released his debut studio album 31 Minutes to Takeoff in 2010 showcasing his talents as a contemporary R&B singer-songwriter with songs like "Cooler Than Me" and "Please Don't Go."

We now know who gave Mike Posner a pill in Ibiza
By Lee DeVito
City Slang
In 2016, Posner's career saw a revival with a dance remix of his melancholic acoustic-folk song "I Took a Pill in Ibiza" by Norwegian producers Seeb which received a nod from critics with a Grammy nomination for Song of the Year.
Since that time, Mike Posner stepped into the weird with his Mansionz side project with singer Blackbear, which featured a confusing mix of neon green hair and a collaboration with former-Pistons star Dennis Rodman.

We need to talk about Mike Posner at the Grammys last night
By Jack Roskopp
City Slang
This time around, Posner's visual and sonic aesthetic veers into reawakened spiritual consciousness on his latest single "Song About You," which dropped on Nov. 2, and should appease football fans on the most joyfully gluttonous day of the year.

The Detroit Lions will play the Chicago Bears on Thanksgiving on Thursday, Nov. 22 at Ford Field. Kick off is at 12:30 pm, the national anthem will be performed by Larry Callahan and Selected of God Choir.