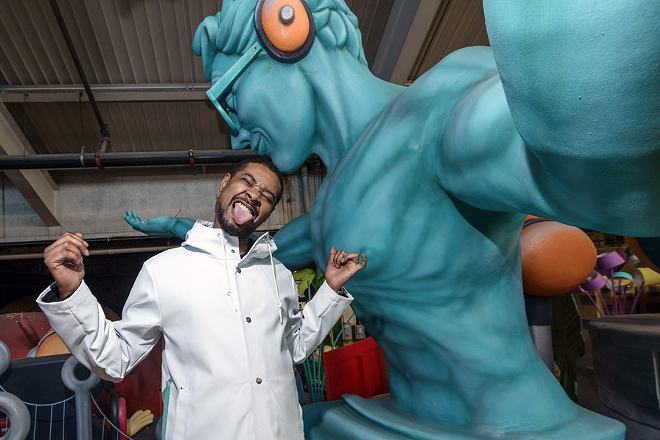 Hang up your skates because Danny Brown's Bruiser Thanksgiving V is getting a last minute venue change.

The Wednesday, Nov. 21 show was originally scheduled to be held at the roller rink inside Detroit's Masonic Temple, however, due to construction, the show has been forced to relocate.

The show will now be held at the Majestic Theatre, the location of Danny Brown's long-awaited and newly released concert documentary Live at the Majestic. The announcement was made via Facebook Monday afternoon and promises a "Thanksgiving experience any previous shows."