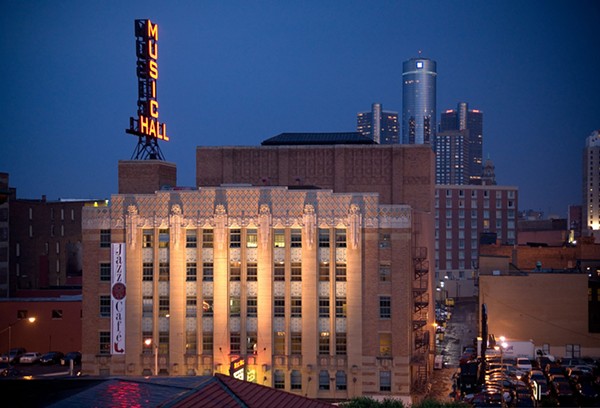 Detroit's Music Hall is celebrating a major milestone this year with the celebration of its 90th anniversary.

To commemorate the special occasion, Music Hall is cutting the ribbon on its museum archive exhibit, which features nine decades worth of posters, props, and music memorabilia from the venue's storied history. 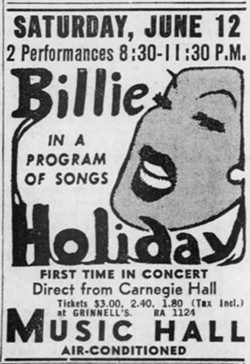 Originally coined Wilson Theatre when it broke ground in 1928, Music Hall has hosted some of the most prolific names in performance art, including Billie Holiday, Benny Goodman, and Lucille Ball. The venue also boasts the title as the former home of the Detroit Symphony Orchestra, and hosted some of the earliest performances by Michigan Opera Theatre. The 1,700-seat theatre managed to dodge the wrecking ball of developers in the 1980s to be restored into an exquisite historical gem.