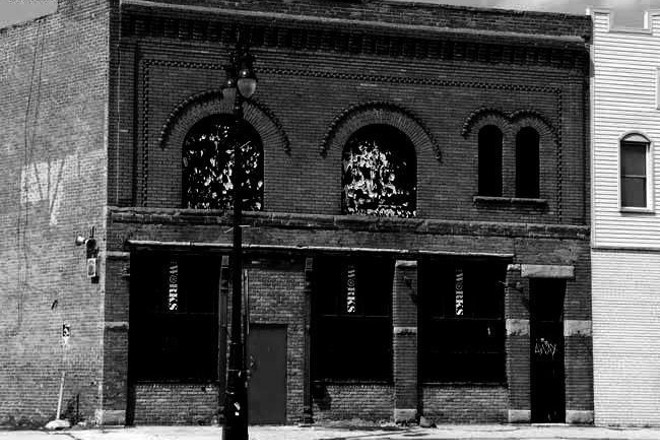 On Monday, Dec. 31, it all comes to an end for one of Detroit's longest-running techno clubs.

The Works nightclub, a fixture in Corktown for more than 20 years, announced in November that it was vacating its current home on Michigan Avenue after the building was recently sold. Although club owner Tammy Wilcox-Steelman confirmed that The Works has already purchased a new building for a future location, this weekend marks the end of an era for the techno hot-spot.

The Works will host three events before it officially closes its doors on Jan. 1, 2019, giving music fans three opportunities to pay their respects to the nightclub:

Justin James, Ted Krisko & more
Friday, Dec. 28, 2018
Justin James of MINUS, SCI+TEC, and Refused. will take the decks with Ted Krisko of Night Machines.
Doors open at 10 p.m.; $10 before midnight.