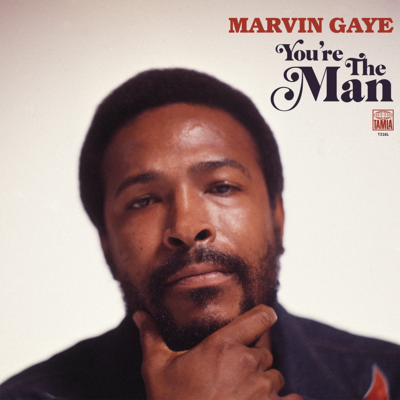 In March, fans of the late, great Marvin Gaye will finally get the opportunity to hear material available for the first time on vinyl.

On March 29, Motown Records/UMe will release You're the Man. The release will feature 17 songs, 15 of which make their wax debut. The songs from the new record were cut by Gaye in Detroit and Los Angeles between 1971 and 1972 and were originally intended to used in a follow-up to the 1971 concept album, What's Going On. (According to NPR, Gaye abandoned the project after a single failed to chart.)

In preparation for the release of You're the Man, Motown Records and UMe released a new mix of "My Last Chance" by notable producer Salaam Remi, known for his work with the Fugees, Amy Winehouse, and more.

The two-LP set will also include a rare, extended cut of Gaye's seasonal single, "I Want to Come Home for Christmas."

The album is currently available for pre-order at Classic Motown. You can listen to the new mix of "My Last Chance" below.