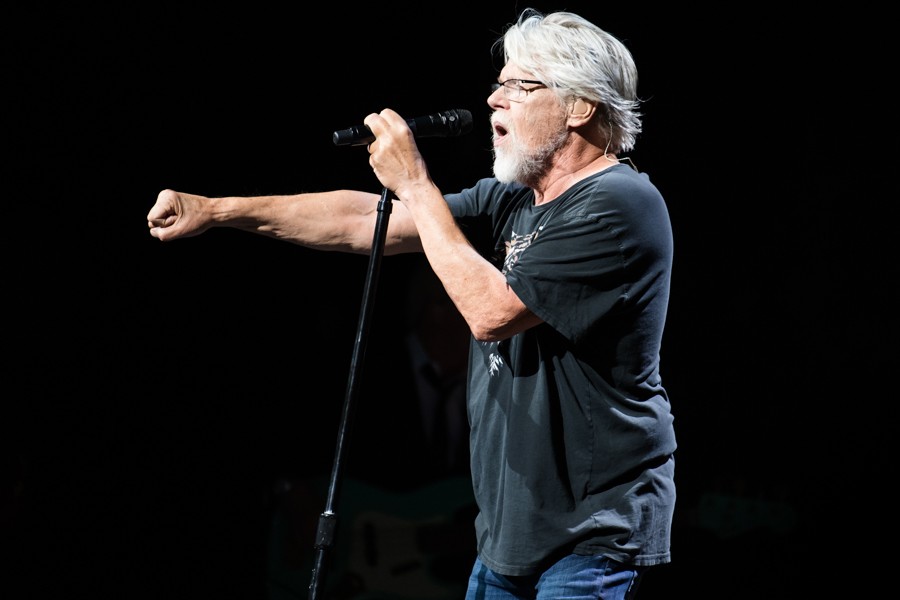 Bob Seger isn't going to "Turn the Page" on his nearly six-decade music career without a bang.

The 'Old Time' rock and roller announced on Thursday the fourth date to his previously announced three-night engagement at DTE Energy Music Theatre this June. Regularly priced tickets for the first three shows, taking place on June 6, 8, and 12, respectively, have all sold out. The latest date added to Seger's Michigan roster will take place on Friday, June 14.

The most recent tour dates are part of Seger's "The Roll Me Away Tour," a farewell run which has seen Seger and his Silver Bullet Band sell out venues and arenas nationwide.

The June 14 show at DTE will mark Seger's 31st performance at the venue – many of which occurred under the venue's former banner, Pine Knob.

Fan club tickets for the June 14 show will go on sale on Tuesday, March 5 at 10 a.m.; remaining will become available to purchase on Saturday, March 9 at 10 a.m. through Ticketmaster, Live Nation, and 313presents.com.