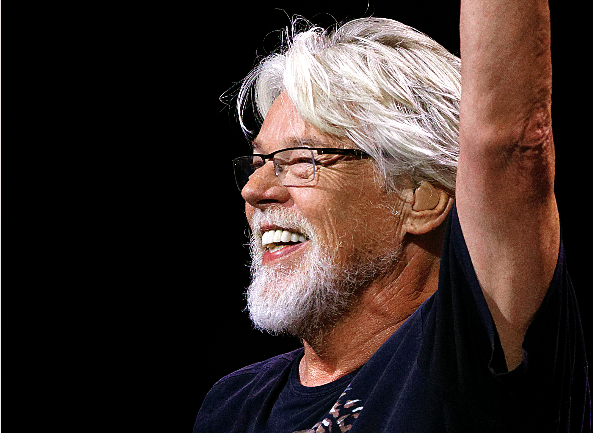 First, the hometown rocker announced a pair of dates as part as his highly anticipated "Roll Me Away" tour. Great news. Then, a week later, two more dates at DTE Energy Music Theatre. Damn, OK! And today, he's drawing the line, you guys, with two more dates. That's it. Six shows are all we get.

It was announced today that Seger and his longstanding Silver Bullet Band would perform on Wednesday, June 19 and Friday, June 21 in addition to June 6, 8, 12, and 14. Official Platinum pavilion seats for the first set of four shows are going for as much as $435 a pop.

Tickets for the final farewell dates go on sale Tuesday, March 12 at 10 a.m. and any additional tickets will be offered up on Saturday, March 16 at 10 a.m. All ticket can be purchased through 313Presents.com, Ticketmaster.com, or Bobseger.com.

Side note: Seger would have to add four more dates to beat the record set by Kid Rock who, in 2015, performed a 10-show blitz at the same venue. The record of eight shows was originally set by Seger himself in 1973.