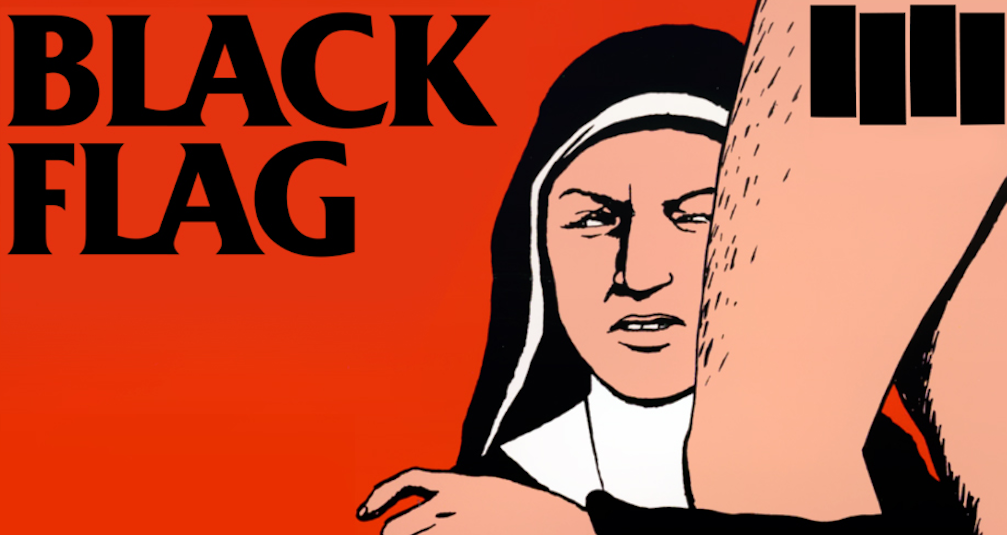 At a time when London was duking it out with New York for the title of "originators of punk," west coast rockers Black Flag were starting a quiet riot in California.

With more speed than the Ramones, and more aggression than the Sex Pistols, Black Flag was foundational to the development of the west coast punk and D.I.Y. scene in the late '70s and early '80s. The band's lineup rotated regularly in its first decade around central guitarist Greg but built the punk rock band's image has historically focused itself former-frontman Henry Rollins. On June, 7, 1986, however, Black Flag came to its first of (several) ends, performing its last show with Rollins on the mic at Detroit's former Graystone Hall.

Related The story of Harpos, Detroit’s most notorious metal club: A history of headbanging

The story of Harpos, Detroit’s most notorious metal club
A history of headbanging
By Christina Clark
Local Music
After reuniting in 2003, and again in 2013-2014, Black Flag are back to perform their first string of shows in five years. Among them, is a scheduled performance at Detroit's legendary rock club, Harpo's. The lineup, still at the helm of Greg Ginn, now sees professional skateboarder Mike Vallely return to the mic as lead vocalist after joining the group in 2014.

Black Flag will return to Detroit on Tuesday, August 29 with support from the Linecutters. Tickets are currently on sale for $25 and are available for purchase at harposlive.com.