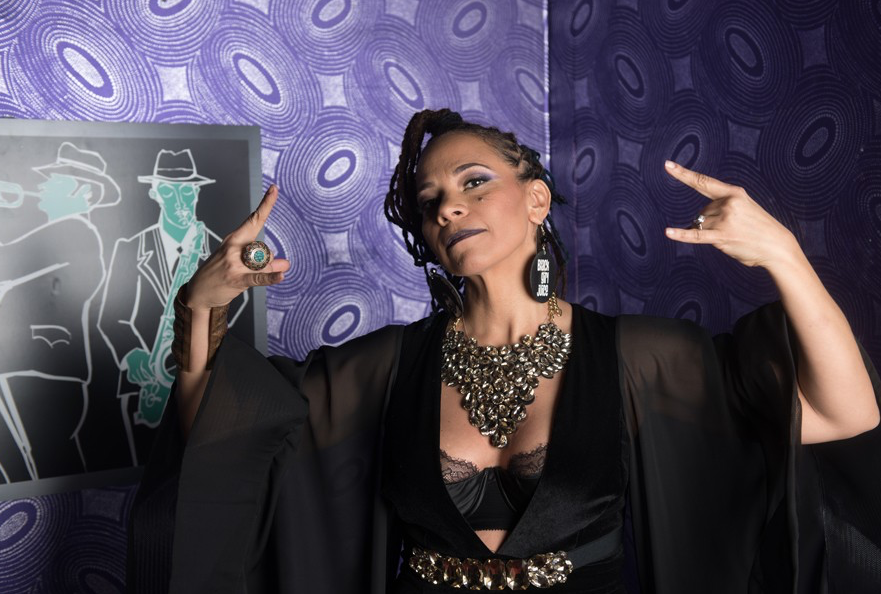 “Black girl magic” is not easily defined — it’s something that is meant to be felt. Though the term was coined by CaShawn Thompson in 2013, then-19-year-old Detroit poet and activist Care came up with “black girl juice” to mean the same thing in 1996 — that “unadulterated dopeness” exhibited by black girls and women everywhere. Forged from this juice is Black Women Rock, celebrating its 15th year as a rock ’n’ roll movement showcasing black women in music and platform to encourage the exploration of creative agency and identity within the community. This year’s iteration will return to the Charles H. Wright Museum with performances by Liza Colby, Celisse Henderson, V Bozeman, Ideeyah, Shelley Nicole, as well as herself. On Sunday, Black Women Rock will host a free screening of They Say I’m Different — a documentary about the queen of funk, Betty Davis.