Hey, teacher — The Wall Live Extravaganza will bring rock opera to the Fillmore 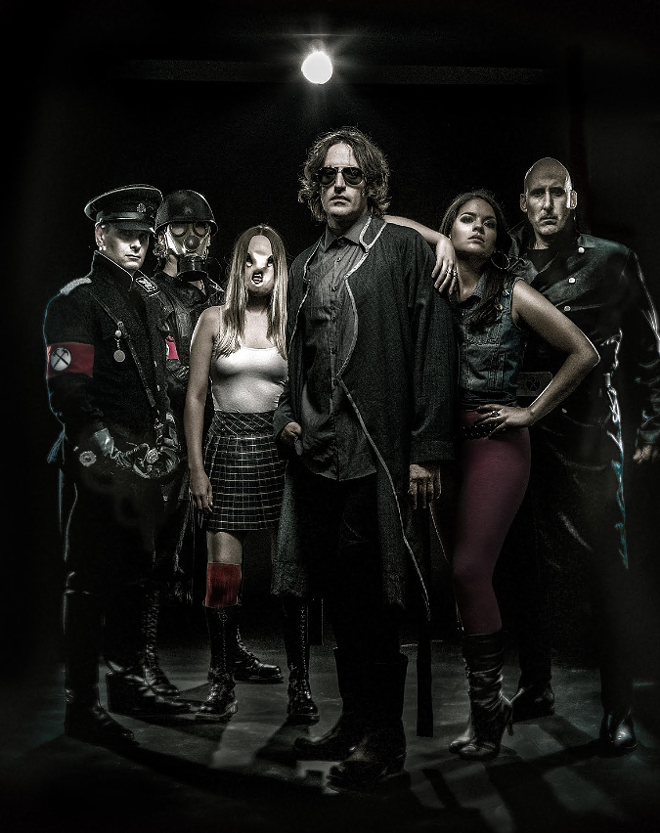 It’s been 40 years since legends Pink Floyd sucked us into the disturbingly surreal and Orwellian audio-visual world of The Wall. Tasked with interpreting that world is French-Canadian singer-songwriter Richard Petit who has been paying tribute for more than a decade with The Wall Live Extravaganza. A cover band this spectacle is not: dubbed a theatrical performance, Petit’s staging brings The Wall’s cast of characters to life by fusing elements from the album and film, as well as legendary live Pink Floyd performances.