Red Bull announced on Wednesday that it would be phasing out operations for Red Bull Music Academy and Red Bull Radio.

The decision comes after the corporate energy drink decided to part ways with Yadastar, the consulting company that oversees operations for both Red Bull Radio and RBMA, Resident Advisor reports.

In a statement to Resident Advisor, a spokesperson from Red Bull said:

After 20 years of supporting artists worldwide with its music program in a rapidly changing world, Red Bull will maintain its purpose of providing a global platform to promote creativity—but it is changing the means of delivery. Red Bull will be moving away from a strongly centralized approach, will gradually phase out the existing structure and will implement a new setup which empowers existing Red Bull country teams and utilizes local expertise. Red Bull will continue to explore new ways to support promising and cutting-edge artists wherever they may be.

The partnership is expected to end by October 2019, Yadastar wrote in a statement on Twitter.

Red Bull Music Academy has also been an active participant during Movement Music Festival, hosting an Exhibit 3000 installation in 2018 at the studio's Broadway Street location in downtown Detroit. Red Bull Radio is currently scheduled to stream " from Detroit" on May 20 through 28. 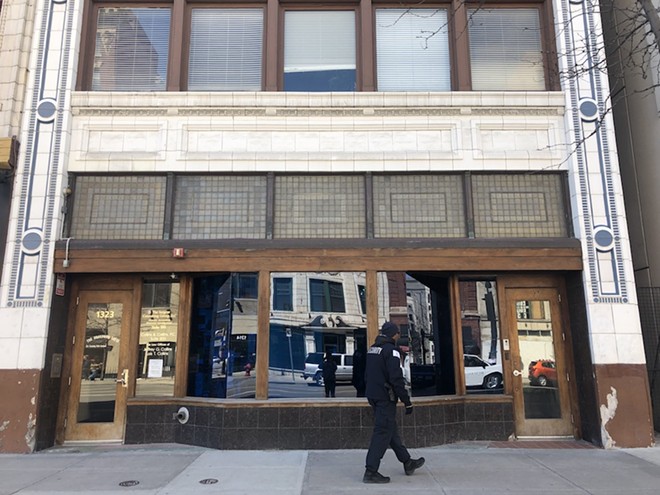 Metro Times has reached out to a spokesperson for Red Bull to clarify whether Detroit programming will immediately be impacted by the decision.