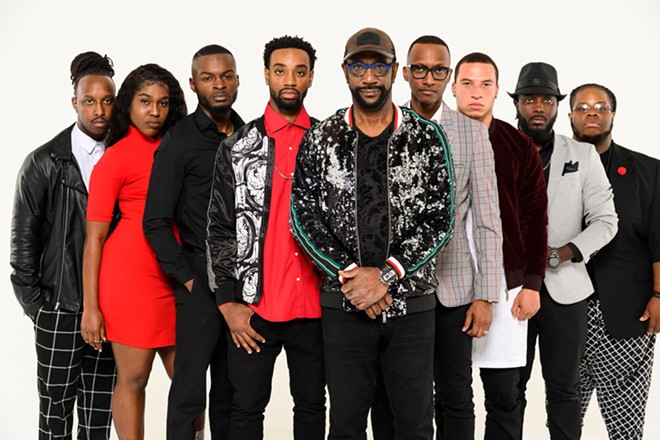 Beacon Park will host three free concerts open to the public as part of its Summer Concert Series.


On June 15, Nashville-based indie rock group Moon Taxi will perform with special guest The War and Treaty. The indie-alternative rock band is best known for Let the Record Play and has graced the stages of Coachella, Beale Street, and Firefly.


Five weeks later, Beacon Park will welcome Canadian singer-songwriter-producer Tamia. A six-time Grammy nominee, Tamia is familiar with Detroit, as it is the place where she met her husband, basketball player Grant Hall — the couple married before relocating to Florida.


A Motown icon will take the Beacon Park stage with Thomas McClary's Commodores Experience on Aug. 17. The Commodores have seven No. 1 songs, numerous Top 10 Billboard hits, over 50 albums, and more than 120 million units sold.


Presented by the DTE Beacon Park Foundation and programmed by the Downtown Detroit Partnership, all concerts will begin at 6:30 p.m. with to-be-announced DJs and opening acts, followed by the headline performers at 10 p.m. Beacon Park’s open-air Night Market will be open during the concerts, in addition to a variety of food trucks, cash bars, lawn games, and nearby restaurants.