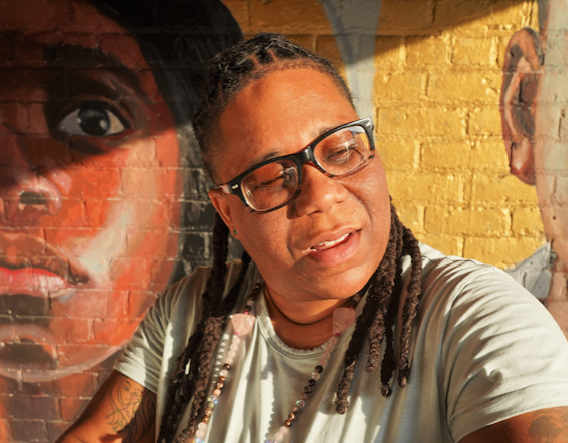 You may remember scene-stealer Miz Korona from Eminem’s 2002 quasi-autobiographical film 8 Mile, when she dominated a lunch-break rap battle.
But there’s more to this word-slayer than just her silver-screen appearance. As a longstanding underground Detroit emcee, Korona delivers rap with hints of R&B as evidenced by 2017’s “Set Fire,” which features Korona spitting some positivity over Prince-esque guitar riffs for a soulful fusion all her own. Korona will be joined by her band, the Korona Effect, and Finale, D.s.sense, and Nix will also take the stage.