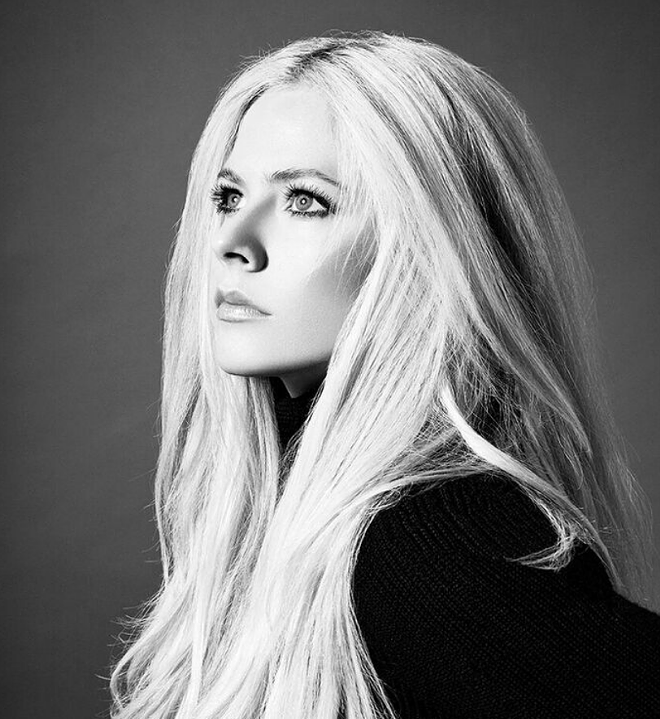 Ben Affleck was named People Magazine's sexiest man alive, the first-ever cellphone with a built-in camera hit the market in the U.S., and one of the biggest news stories of the year belonged to Michael Jackson, who notoriously held his 9-month-old baby over a balcony in Berlin. It was also the same year that Canadian anti-pop star, Avril Lavigne, released her debut record Let Go — a perfect batch of pop-punk anthems for the gloomy post-9/11 world.

Seventeen years after gifting the world earworms like “Sk8er Boi,” “Complicated,” and “I'm With You,” Lavigne is still doing the damn thing with pin-straight hair, black eyeliner, and a shockingly wide vocal range.

As part of her first tour in five years, Lavigne announced a 15-date North American jaunt in support of her latest record, Head Above Water – her first record post-Lyme Disease diagnosis and post-divorce from Nickleback's Chad Kroeger. The tour will kick off on Sept. 14 in Seattle and will bring the “Dumb Blonde” singer to Detroit's Fox Theatre on Sept. 28.

Tickets ($29.50+) go on sale Friday, June 28, at 10 a.m. and can be purchased by visiting 313presents.com. For each ticket sold, $1 will be donated to the Avril Lavigne Foundation, which supports research and those suffering from Lyme Disease, serious illnesses, and disabilities.