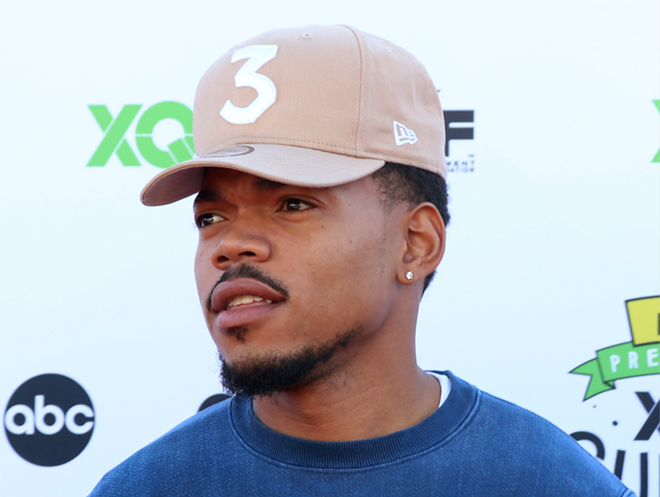 Today, he gave more good news to his fans by announcing the dates of his North American tour, which will make a stop at the Little Caesars Arena on Friday, Nov. 1.


The Big Day, a debut album heavily influenced by the musical sounds he heard on his wedding day, is Chance’s first official album, and a remarkable reflection of his life.


The album includes features from some of the hottest artists in the scene right now, including Megan Thee Stallion, Smino, and DaBaby, just to name a few.


Not only is Chance known for his singing and songwriting abilities, but he has been an incredibly outspoken activist, which landed him a BET Humanitarian and NAACP Image award. Chance is also a notable actor, recently playing the voice of Bush Baby in the live action The Lion King film.


Tickets for Chance the Rapper's North American Tour go on sale starting Friday, June 15, at 10 a.m. and can be purchased at livenation.com.