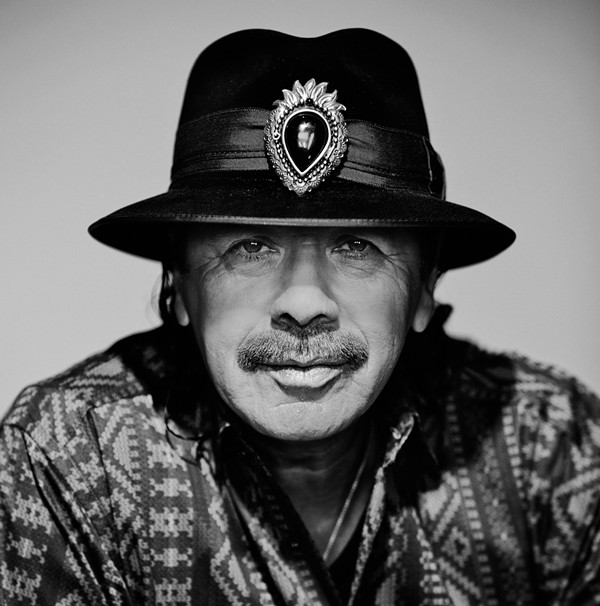 Metro Times’ trolls came for blood earlier this year after we sarcastically referred to legendary guitarist Carlos Santana as being nothing more than a collaborator to Matchbox 20’s Rob Thomas. Though Santana and Thomas’ 1999 collab, “Smooth,” remains one of the most successful songs of all time, according to Billboard's Hot 100 chart (and No. 1 in our hearts), it is Santana who is the true icon… hence the joke. Anyway, Santana heads to metro Detroit as part of his Supernatural tour, which celebrates the 20th anniversary of his landmark record of the same name (the one with “Smooth” on it), as well as the 50th anniversary of Santana’s historic Woodstock performance. Santana and company aren’t going it alone, nor are they smuggling Thomas in through a guitar case. The tour invites American hit-makers the Doobie Brothers to keep things smooth (sorry, not sorry).