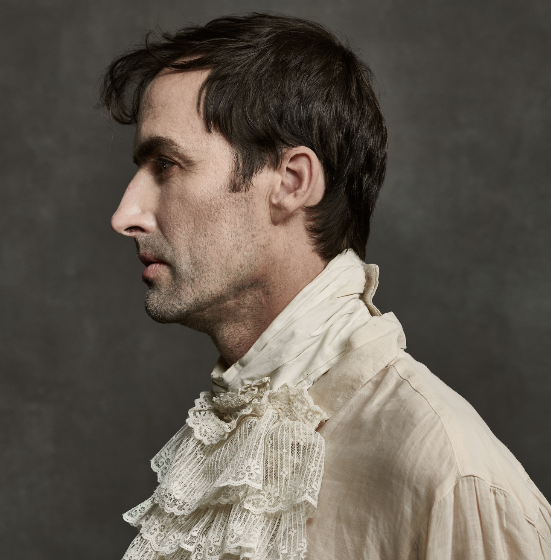 If there were a class titled Andrew Bird 101, it might be best to study backward, starting with his modest 2019 release, My Finest Work Yet — which might just very well be his finest work of the past decade.

For his latest, the 46-year-old journeyman known for lush chamber pop, distinct pronunciation, use of Theremins, and excessive whistling appears to have returned to what has kept the Chicago area-bred crooner afloat across 15 studio records — cynicism disguised as hope. Did we mention whistling? Anyway, shortly after the record’s release, it was announced that Bird would be spreading his wings and taking a foray into acting, specifically filling a role written for the singer on the fourth season of FX’s Fargo.