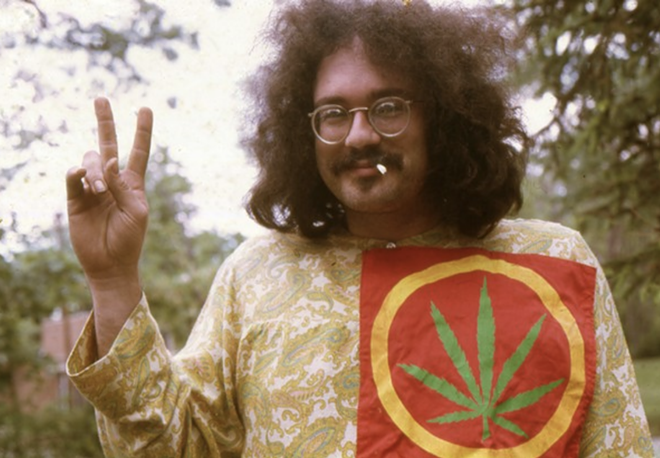 When Detroit poet and activist John Sinclair was 28, he was sentenced to 10 years in prison for offering two joints to undercover police. His arrest sparked nationwide outrage and garnered attention from the likes of John Lennon, who appeared at the John Sinclair Freedom Rally. To put it simply, Sinclair has lived lifetimes.

To celebrate his 78th orbit around the sun — and his first since the full legalization of recreational marijuana in the state of Michigan — Sinclair will be joined by his all-star band. Jeff “Baby” Grand will lead the revue with Harmonica Shah, Phil Hale, Chris Rumel, and Tino Gross, as well as other musicians and friends. Sinclair will also perform spoken-word poems from Fattening Frogs for Snakes, which will get a vinyl release on Jett Plastic Recordings next spring. A portion of event proceeds will benefit the John Sinclair Foundation.