Detroit's future of jazz, the Marcus Elliot Trio, heads to the DIA for record release 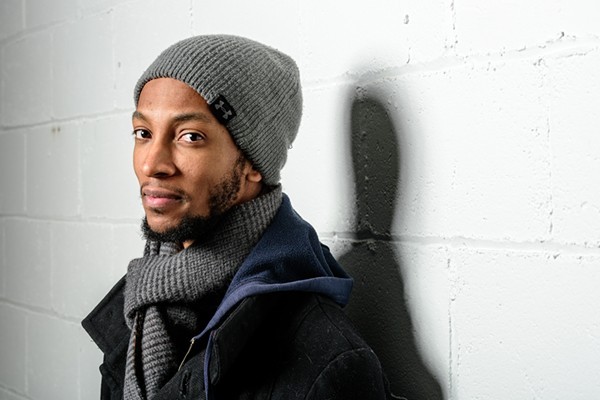 Things are coming full circle for saxophonist, composer, and educator Marcus Elliot, who began giving private saxophone lessons when he was just 14 years old. Newly 30, Elliot is starting a new chapter by releasing his debut album as leader of the Marcus Elliot Trio — along with Chicago native and drummer E. Reid, and bassist Brian Juarez from Berkeley, California, who is currently a student at University of Michigan where he studies privately with Grammy Award winner Robert Hurst III. Described by The New York Times as “convincing and confident, evolved in touch and tone,” Elliot has been frequently noted as being part of the next generation of great jazz improvisers. The ME3 Trio will perform at the Detroit Institute of Arts’ Friday Night Live program, which will also serve as a release for the ensemble’s newest record, Broken Seeds Vol. 1.