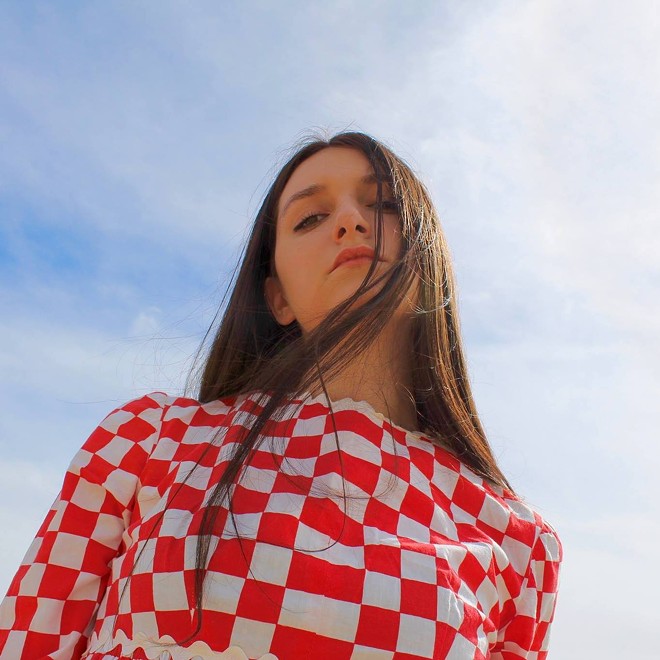 In 2013, there were more than 40 abortion clinics in Texas. Now, only 22 remain open to service a state with a population of 29 million — and they, too, could face closure. As proposed abortion bans sweep the Midwest and beyond, the hardworking warriors of Planned Parenthood need all hands on deck to stop the war on women and LGBTQ+ communities. To help arm our PPH family with some funds so they can fight better, bigger, and stronger, a couple of Detroit artists have teamed up with some performers from the Windy City for a night. Among the Detroit players is Alyssa Midcalf, who performs John Hughes-inspired dystopian disco as Primer. Midcalf, who released her debut record, Novelty, earlier this year, will be joined by Quells, the latest intimate and ambient indie project from Adam Fitzgerald, formerly of Shady Groves. Chicago-based artists Emily Blue and Cold Beaches are also on the bill.