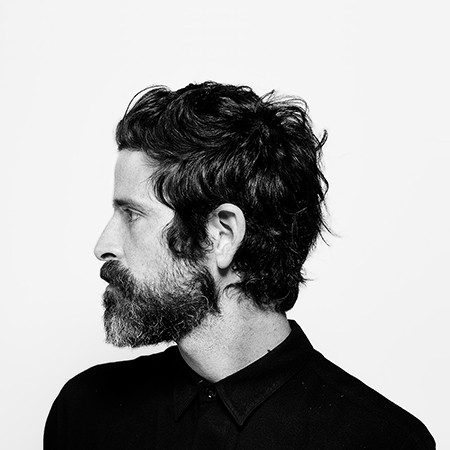 Cue the damn waterworks. Devendra Banhart, the Texas-to-Venezuela-to-California poster boy of freak-folk, reckoned with the possibility that he may never have children, which resulted in his 10th output in a decade, 2019’s Ma. “I thought, maybe I should make a record where I can put in everything I would want to say to them,” Banhart told Apple Music earlier this year, adding that Ma also found the 38-year-old examining the things he wishes would have been shared with him as a child. The record is a meditative 1970s-inflected journey through soft-spoken hypotheticals that calls to mind Cat Stevens, George Harrison, and mythical bedtime stories being told aboard a landlocked sailboat.