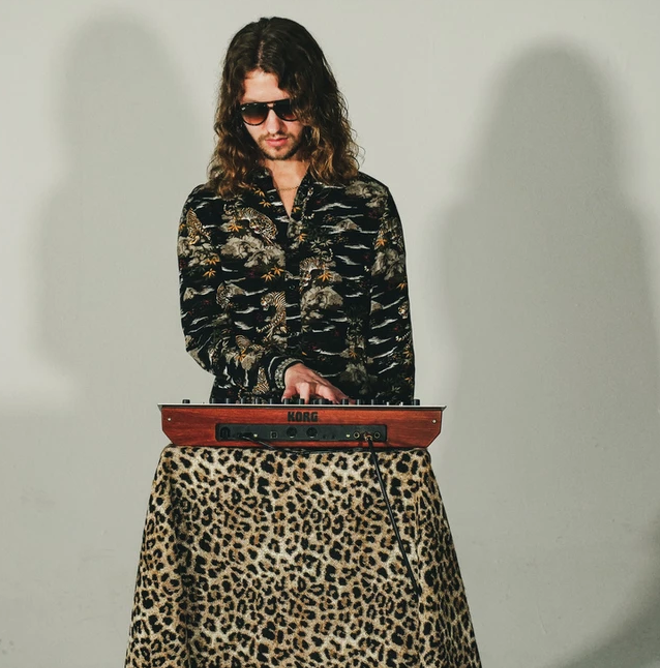 Jeff Yateman (aka Jemmi Hazeman)’s music is as advertised. Just look at the multi-instrumentalist’s 2018 debut, Kozmic Maze, a fluid and polished leap into an intergalactic psych-and-prog rock rabbit hole that is equal parts improvisational and carefully calculated musings on the future. Hazeman and his band the Honey Riders are gearing up for the release of Phaze, which is described as an even more future-forward continuation of where Kosmic Maze left off. Detroit’s Dan Amboy, who’s been kicking around his Aesop Rock-style rhymes for more than a decade, is also dropping new tunes via his latest record, Lazyeyez. J-Rose and Quells are also slated to perform, as is chill rapper Joey Hamood who performs as Comic. Art by Pauly M. Everett will also be on display.