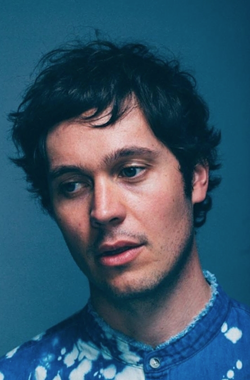 The sounds of chill-wave pioneer Ernest Greene, who performs as Washed Out, quickly became synonymous with the comedic stylings of Carrie Brownstein and Fred Armisen’s satirical sketch masterpiece Portlandia. The show, which ran from 2011-2018, selected Washed Out’s “Feel It All Around” as its theme song, and it will forever and ever make us think of putting birds on things, asking waiters where our meat came from and if it had a name, and browsing feminist bookstores. More than that, though, Washed Out has released two records: 2013’s Paracosm and, more recently, 2017’s visual record Mister Mellow, which finds the Georgia native leaning into hip-hop influences and abstractions suited for a modern-day Alice in Wonderland.