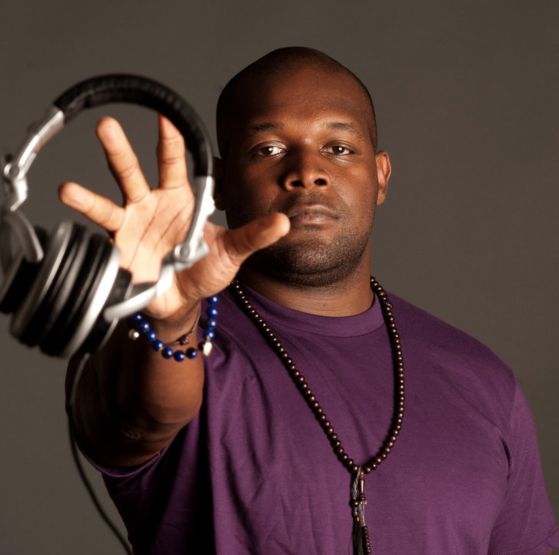 Having emerged from the ’90s hip-hop scene in New York City, Jason Kibler, who performs as DJ Logic, has a whole musical history under his belt.

Both a turntablist and musician with a strong foundation in jazz, DJ Logic, 47, has collaborated with the likes of Bob Weir, the Roots, Mos Def, and Carly Simon, and formed a band with members of Blues Traveler called the Popper Project. For evidence of his genre-crossing, sensual, nu-soul approach to electronic music, look no further than 2013’s Are You Ready, which finds Logic doing some major sonic globetrotting in just 30 minutes, with elements that call to mind late-night jazz bars in Paris, tango-ready steamy Miami clubs, and classic ’90s hip-hop straight outta the West Coast. DJ Mark Paradise is also on the bill.