Pour a stiff one because Detroit's Tangent Gallery will, once again, pay tribute to the untouchable Tom Waits 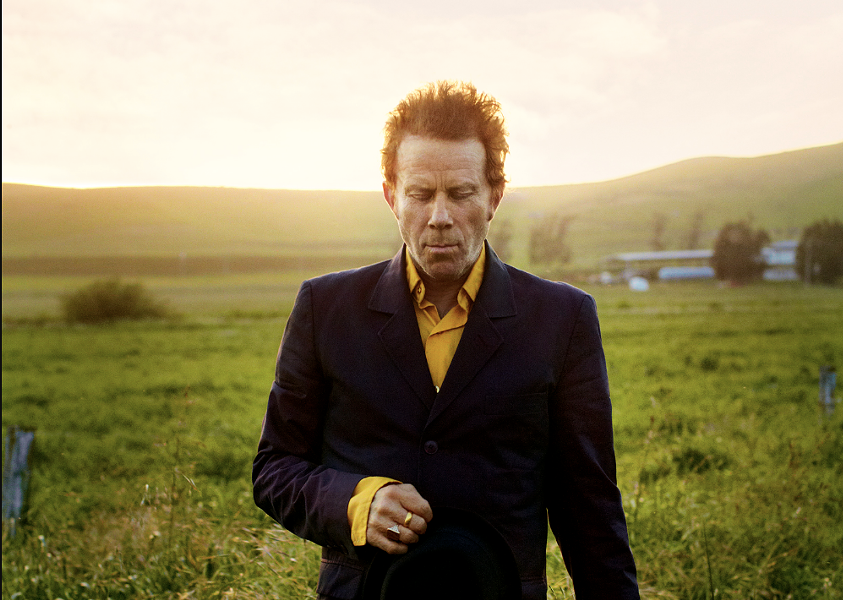 When I was a tweenager, I figured rock poets like Bob Dylan, Bruce Springsteen, and Tom Waits purposefully sang like shit. Like, their dramatic off-key affectations had to be a gimmick, right?

Needless to say, I’ve grown older, wiser, and find myself worshipping at the altar of the gravel-throated, warbling storytellers, especially that of bourbon-soaked balladeer Waits. Last month, Waits turned 70 — capping a milestone year that found the “Downtown Train” singer celebrating the 20th anniversary of Mule Variations and returning to the big screen for frequent collaborator Jim Jarmusch’s star-studded zombie flick, The Dead Don’t Die. Though Waits hasn’t performed in Detroit since 2006 when he rocked the Opera House, some of the city’s Waits devotees are coming together to honor the one-of-a-kind piano man. Among artists slated to perform as part of Tangent Gallery’s annual The Piano Has Been Drinking tribute are Julian Van Slyke, Chef Chris, Dylan Dunbar, Jennifer Westwood, Ben Luttermoser, Jarrod Champion, and more. Per the event announcement, last year’s event sold out.