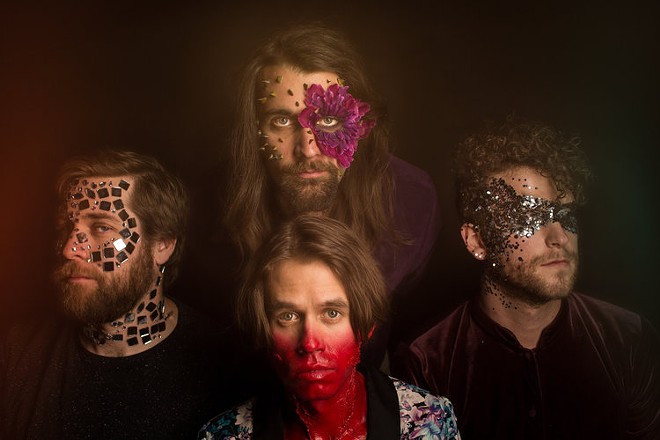 Here’s a big night for Michigan-based folk-inflected indie rock. Headlining is the Go Rounds, a hard-working, Kalamazoo-based quartet that mixes elements of pop, folk, Americana, and psychedelia; the group released its ambitious, orchestral Whatever You May Be last year. Also performing is Chris Bathgate, a longtime fixture of Ann Arbor’s folk scene who last dropped 2017’s Dizzy Seas, which we described as “some of the best dark, psychedelic folk this side of ‘Sugar Man.’” Rounding out the bill is Breathe Owl Breathe, an Ann Arbor-based trio also known for mixing folk and experimental indie rock sounds à la Bon Iver.