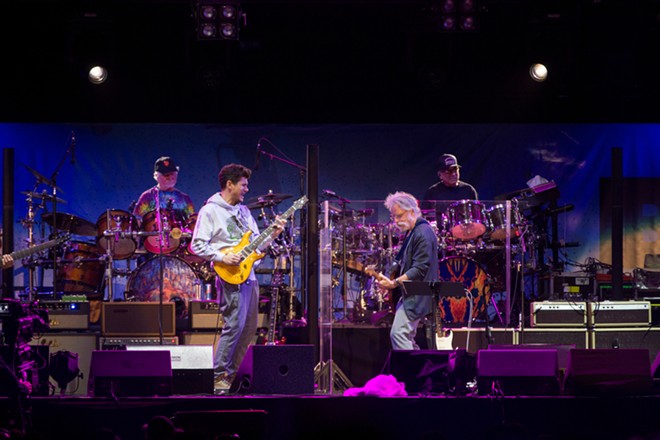 Good news, hippies: The band is again partnering with Reverb's unCHANGEit Climate Campaign, which pledges to offset the carbon footprint of the tour, including fan travel, by funding clean energy projects around the world and educating fans on how to reduce their own carbon footprint.

Since forming in 2015, the band has become a record-breaking stadium act, playing nearly 150 shows for an estimated 3.4 million fans and grossing $255.5 million.