Rage Against the Machine adds second Detroit date due to capitalism 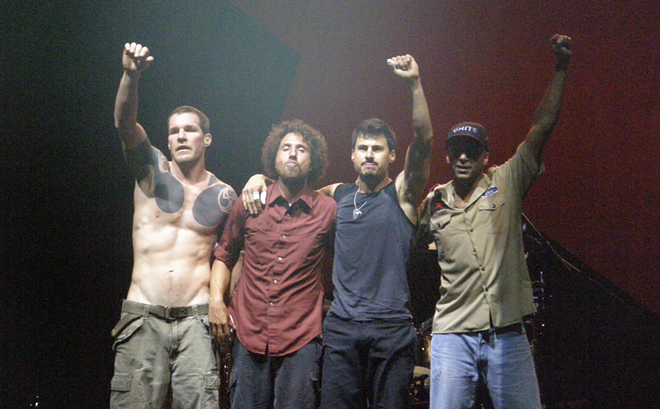 So many people want to rage against the machine with Rage Against the Machine that the iconic rock band added a second Detroit date.

Tickets are now on sale for the added date, which will be held at 8 p.m. on Wednesday, July 15, at Little Caesars Arena.

Both shows will have hip-hop duo Run the Jewels as the opener.

The band aren't soulless capitalists, of course. The band has pledged to work with charities and activist organizations on this tour, including donating 100% of all proceeds from the first three shows to immigrants rights groups.