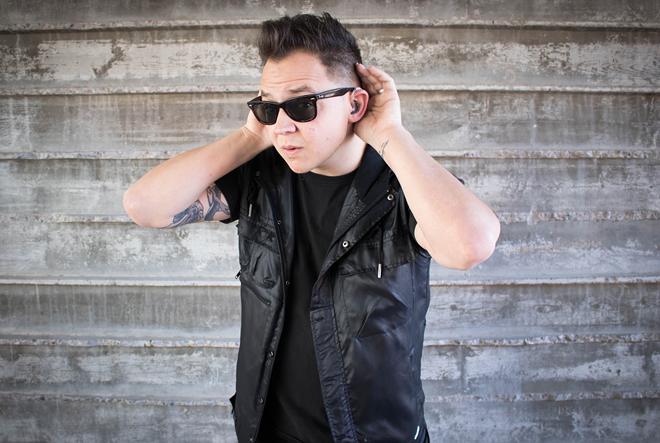 The last time Metro Times caught up with deaf artist Sean Forbes, he was gearing up to do something that had never been done before — the Deaf and Loud Symphonic Experience. The 2018 event found Forbes and longtime friend, collaborator, and composer Jake Bass teaming up with the Detroit Symphony Orchestra for a performance aimed at connecting the deaf and hearing communities. Forbes founded the Deaf Professional Arts Network, or D-PAN, with co-founder Joel Martin, which is now entering its 14th year. In 2016, the organization launched D-PAN.TV, which offers accessible programming using ASL, including music videos (The White Stripes, Eminem, etc.,) and national events like the presidential debates. Forbes gained some notoriety after releasing what became a viral track, 2010’s “I’m Deaf" — a song in which Forbes humorously proclaims he’s “Deafer than Def Jam” — and in 2012 Forbes released his debut, Perfect Imperfection. Forbes will be joined by Tino Gross (Howling Diablos) and Johnny Bee Badanjek (Detroit Wheels, the Rockets), as well as poets Zilka Joseph, Carmaig De Forest, and Mark Levin to celebrate the release of Forbes’ first record in seven years, Little Victories.