This is not a drill — Detroit's cult-status punk band of the 80s, the Pathetx, will release its only record at UFO Factory 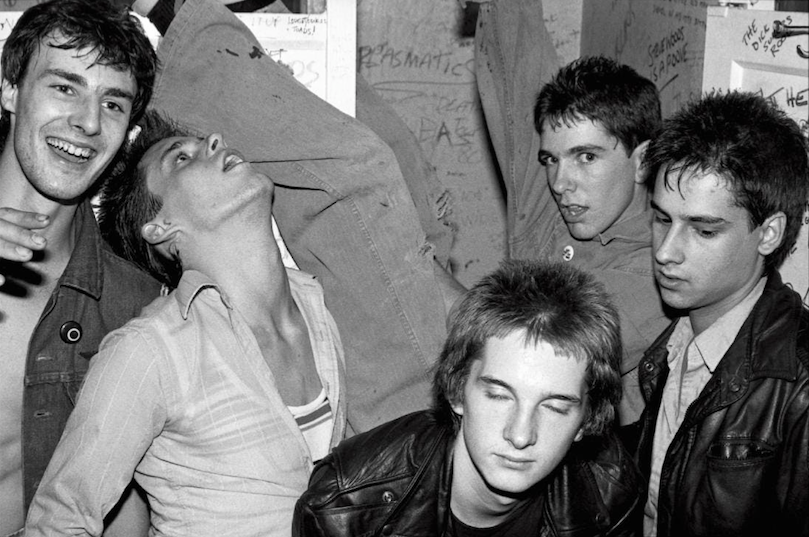 Formed in 1980 by singer Mark Leavitt and guitarist Greg Kutcher, the Pathetx only had one record — and it was shelved. The band’s 1981 18-minute self-titled record never saw the light of day, despite bringing their West Coast-inspired punk sound to every legendary Detroit club. Detroit’s Third Man Records — which has been on one hell of a cult record-release streak as of late — is righting a major wrong that’s been decades in the making. Long story short: Steve Shaw (Detroit Cobras) used to manage the Pathetx, and gave Dave Buick (formerly of Italy Records, now of TMR) the mythical and unreleased Pathetx tape nearly 40 years after it was recorded. In addition to a digital release, TMR will offer a limited-edition colored vinyl of the Pathetx at the band’s first-ever release show, which also marks the band’s first show in four decades. Though the band’s original drummer, Ted Meek, died in the ’90s, his son Keith will fill in for the band’s one-off special hometown performance. Keith’s band, the Beauticians, will also perform, along with the Stools.