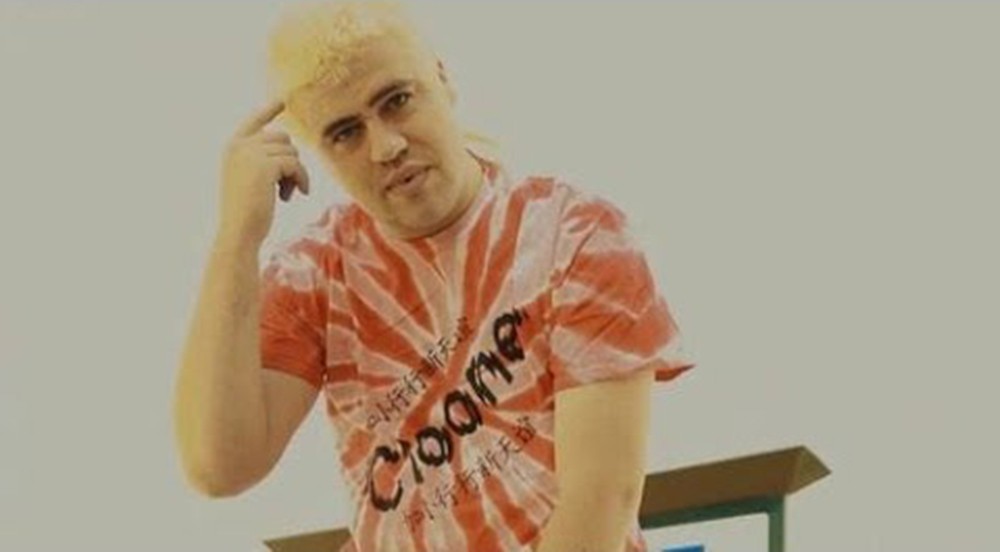 Well, guess who's back? The "King of Farmington" has returned, this time sporting an Eminem-like bleach 'do and a Clooner-branded tie-dye shirt. And he has even more bars about Farmington and Farmington Hills, including references to Marvin's Marvelous Mechanical Museum, Greene's Hamburgers, and Power Middle School, among others.

You can watch the new video below.