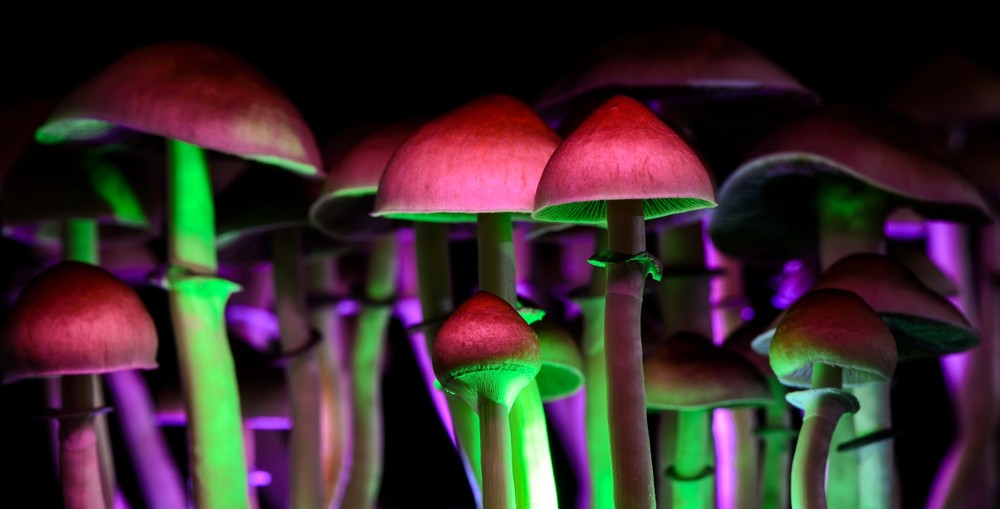 The resolution makes possession, cultivation, and purchasing of "magic" psilocybin mushrooms and other "entheogenic substances" — like ayahuasca, mescaline-containing cacti, and iboga — the lowest priority for local law enforcement.

The measure was supported by Decriminalize Nature Ann Arbor (DNA2), a group that was founded last year. The group says the substances have been effective for treating mental health disorders, and have been used by cultures for for medicinal and ceremonial purposes for thousands of years.

“The use of entheogenic plants, which can catalyze profound experiences of personal and spiritual growth, have been shown by scientific and clinical studies and traditional practices to be beneficial to the health and well-being of individuals and communities in addressing these conditions,” the resolution states, MLive reports.

The move follows similar successful measures in Denver, Colorado, and Oakland and Santa cruz in California. Other cities including Chicago and Austin are also considering similar measures.

Ann Arbor has been a leader in the decriminalization of drugs, in the 1970s enacting some of the nation's most lenient marijuana laws.