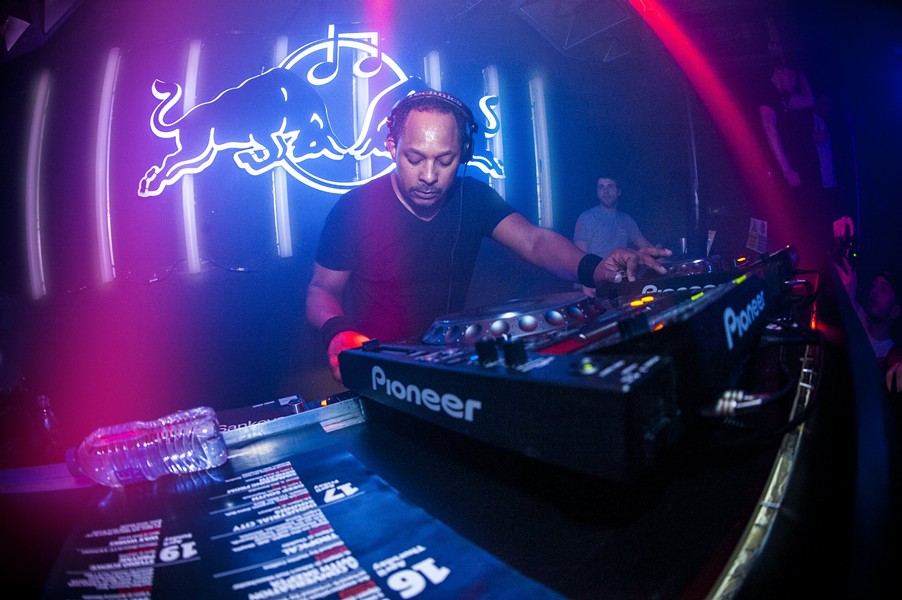 DJ, producer, and Detroit techno pioneer Derrick May is suing a former friend for defamation amid multiple allegations of sexual misconduct.

The allegations span from about 20 years and come from women from around the world, many of whom requested anonymity. Some of the allegations have been recently reported in Resident Advisor and DJ Mag, and suggest a pattern of May using his fame to lure young women. At least one woman appears to suggest that May drugged and attempted to sexually assault her.

Many of the allegations first surfaced on Facebook during the past year from Michael James, a former friend and journalist who claims that May owes him royalties for co-writing May's hit 1987 hit "Strings of Life."

May and his attorney Kyle J. Dupuy have denied any wrongdoing, and filed a defamation lawsuit against James in the Third Judicial Circuit Court in Detroit. On Wednesday, a judge denied a preliminary injunction, leading James to declare victory on Facebook. However, Dupuy denies this is the case.

If Michael James is claiming victory in the pending litigation, I’m not sure that he grasps the nature of the legal proceedings. Here is an update on the case:

In early October, the judge issued a restraining order enjoining James from maligning Derrick May. The order was to last until a hearing on a preliminary injunction. Yesterday, at that hearing, the judge determined there was not a sufficient showing of irreparable damage to May’s reputation at this early point in the case to justify a restriction on free speech. Accordingly, the judge denied the preliminary injunction. From here, the case moves forward and will likely take several months to resolve. The wheels of justice turn slowly.

Michael James and others who have published defamatory material regarding May have put forth a series of allegations that either lack proof or contain specific disprovable facts. In time, the truth will be revealed.


James declined to comment. May has shared the following statement:

As a Black man working in a white-dominated and openly biased industry, am I expected to have learned the painful lesson that there is no such thing as truth, fairness, or due process?

When will the long, storied history of weaponizing the sexuality of African American men end?

Must I collaborate under duress with my own victimization at the hands of an openly hostile press that amplifies the so-called fears of privileged, anonymous women in an internet-mediated lynching?

I have no interest in legitimizing these distortions.

Women are the conduit of life, and as such, are to be protected, and not exploited. I live by those words.


Following the allegations, May was dropped from the lineups of Paris Electronic Week and FAC51 The Haçienda in London.

This post was updated to be more specific about the allegations against May.