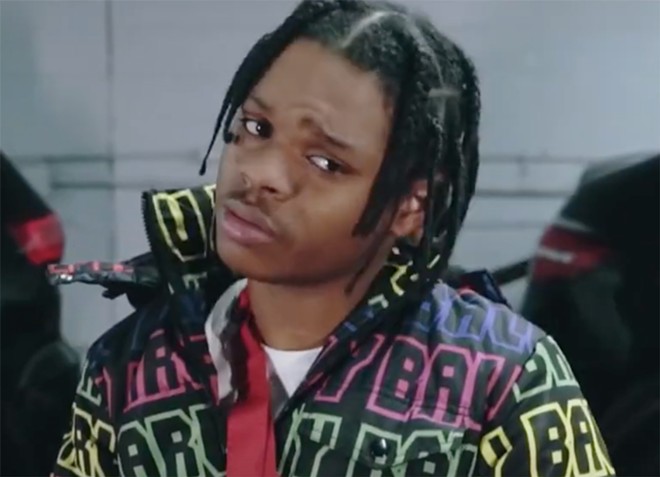 42 Dugg says he's OK following reports of a shootout that erupted while the Detroit rapper was filming a music video with Roddy Ricch at a scrapyard in Atlanta.

WSB-TV Atlanta reported that Dugg and Ricch were present when gunfire erupted during a music video shoot on Sunday, leading to some fans to fear the rappers were injured.

However, Dugg later went on Instagram Live with fellow artist Lil Baby to dispel rumors that he was shot.

42 Dugg went on IG live with Lil Baby to confirm he’s okay after 3 people were reportedly shot at his video shoot with Roddy Ricch earlier today in Atlanta.🙏🏽 pic.twitter.com/8w5iNoIyCa


A witness told WSB-TV that the sound of gunshots caused dozens of people on the set to scatter.

Two people were hospitalized with gun wounds. A third was found to have been injured from debris.

No suspect has been reported.