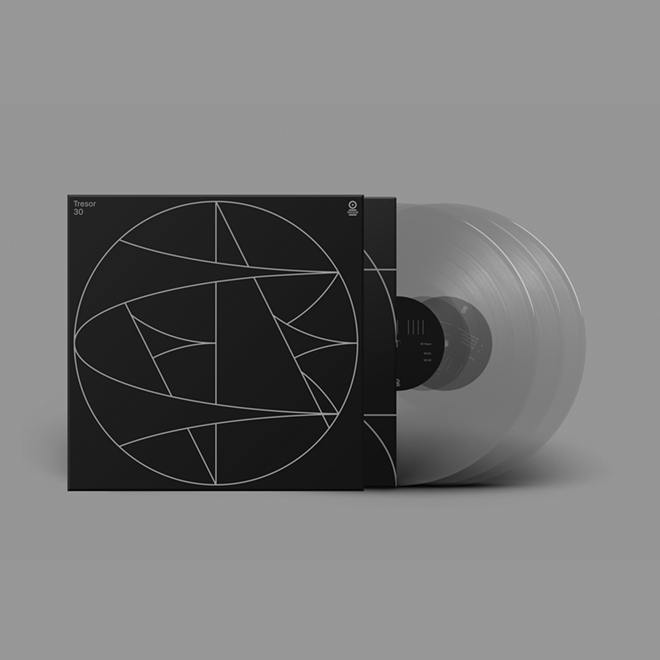 For 30 years, club and label Tresor Berlin has provided a space for artists to create new sounds for the world.

On Oct. 1, Tresor will celebrate its 30th anniversary of the history and culture of electronic music between Detroit and Berlin with their vinyl box set release of Tresor 30.

The playlist embraces the Black, working-class roots of techno, as well as Detroit’s pioneering contributions to the genre.

According to Tresor Berlin, the compilation is helping continue the history of electronic music.

“This unique collection of music profiles some of the artists that gave the previous three decades of Tresor its sound and foundation, but also casts its gaze forward,” Tresor said on their website. “Writing new postcards from the future, this collection brings new artists who maintain a connection to that original mission to the fore, charting ways in which this ethos can continue to build bridges and break walls in the next 30 years.”

Tresor Berlin also said the compilation will include classics and exclusive commissions.

Huey Mnemonic, a Detroit-based music producer from Flint, is featured in Tresor 30 with his lead single, “Transmutation” which pays tribute to techno’s Black origin, as well as embracing Afrofuturistic concepts.

Mnemonic’s music is inspired by Black liberation, science fiction, and Detroit sounds. He grew up listening to Black artists such as Funkadelic. Around 15 or 16-years-old, Mnemonic said he realized his talent in techno music. His alias was developed from the names of the 1995 cyberpunk film Johnny Mnemonic and Black Panther founder Huey P. Newton.

“Tresor 30 is a compilation celebrating the 30-year milestone for Tresor,” Mnemonic tells Metro Times. “It’s full of artists ranging from pioneers to newcomers making their mark in techno. It’s big for the Detroit and Berlin collection.”

Mnemonic says Tresor is also responsible for breaking techno in Germany and establishing a connection to spotlight Detroit music.

“There is a very big emphasis on Detroit, especially with the originators,” Mnemonic says. “You’ve got people like Underground Resistance, Juan Atkins, Jeff Mills, Robert Hood, Claude Young. There’s a bunch of Detroit artists on there.”

While creating “Transmutation,” Mnemonic says he wanted to make an uplifting song.

“Considering I didn’t feel very high spirits at the time, it was like the dead of winter, grey, snowing, and cold every day,” Mnemonic says. “And also with the pandemic, not being able to see my friends on a regular basis, I just wanted to pull something out and make something that would make me feel good and you know, make others feel good. I think it resonated with a lot of people.”

Mnemonic says creating techno is a great way for him and others to connect.

“It was a way for relationships to be formed,” Mnemonic says. “This music was bigger than a Detroit thing, and you know, this music was everywhere. Like I said, I remember hearing the songs as a kid. I remember hearing ‘Clear,’ and ‘Technicolor’ and other songs like that. While it was born and played here in Detroit, it definitely made its way other places. That’s how it just became such a world-renowned sound.”

Tresor 30 became available for preorder on April 15, advanced shipping from Sep. 1, and will be released to the public on Oct. 1.

More information can be found on tresorberlin.com.