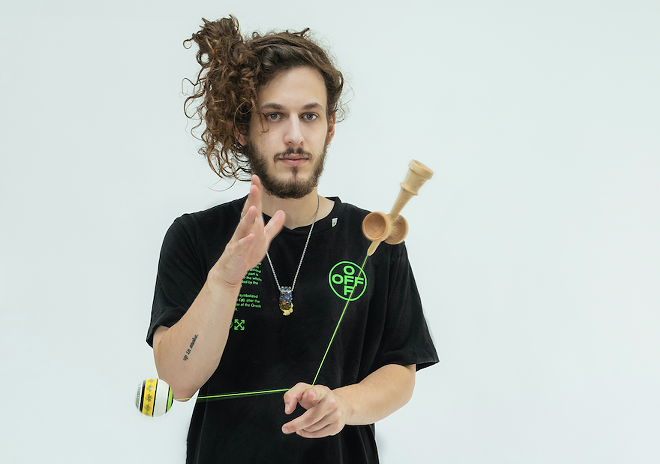 The official drink of those who do not require a full 10 hours of sleep (nor a nighttime routine of sleepy time tea, a touching non-political memoir, a clean bite guard, and those nasal strips that increase oxygen intake during sleep) is hosting an EDM show for the ages and those with, well, energy.

Monster Energy Outbreak Tour will host 28-year-old subwoofer-loving, Radiohead-inspired, dubstep wunderkind, and Philadelphia native Jesse Kardon aka Subtronics as part of a packed line-up at the Crofoot Festival Grounds. Subtronics broke onto the scene in 2013 but made it to No. 9 on Billboard’s Hot Dance/Electronic Songs chart in 2019 when he collaborated with Michigan’s own GriZ for a track appropriately called “Griztronics.” Originally a two-day festival, the Monster Energy showcase will feature Champagne Drip, Buku, Chee, Level Up, Jaenga, Freddy Todd, Space Wizard b2b Guppi, Chidi, and Skinz. Maybe we’ll ditch the tea for something a bit more … caffeinated.