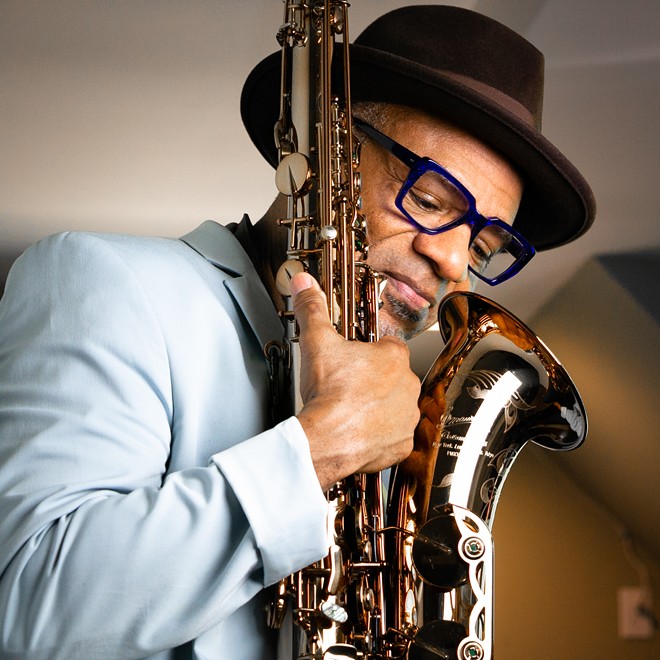 We will always love you, “I Will Always Love You,” the untouchable Dolly Parton ballad immortalized by the late, great Whitney Houston. But while Houston’s vocals are the star of the song, who can forget its killer sax solo?

Well, the man behind the solo, Grammy award-winning jazz saxophonist Kirk Whalum, toured with Houston for more than seven years, appeared on countless Luther Vandross albums, and has been nominated for Grammys, like, 12 times, and secured a win for Best Gospel Song in 2011.

For this Jazzy Night performance, Whalum will share the stage with keyboardist Keiko Matsui. The 59-year-old Japanese smooth jazz/new age pianist has collaborated with greats like Miles Davis and Stevie Wonder and released her 24th studio solo record, Echo, in 2019.