Renowned Detroit DJ Moodymann to perform at the Aretha 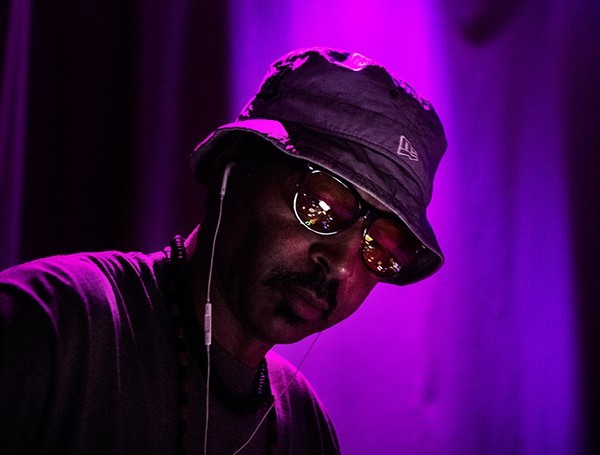 Feeling moody? The elusive Detroit DJ Kenny Dixon, aka Moodymann, has been behind the decks a lot lately. In May the house and techno icon kicked off Movement weekend (sans the actual Movement festival) at the Corner Ballpark and, now, he’ll be performing along the waterfront at the Aretha.

Described as the life of the party, Moodymann, who might be the only Detroit DJ to have his own residency at a virtual nightclub in Grand Theft Auto Online, is a master sampler and infuses his energetic, yet, refined sets with everything from Nipsey Hussle to Chic and his fave, Prince.