Detroit's Concert of Colors returns for annual celebration of music, culture, and diversity 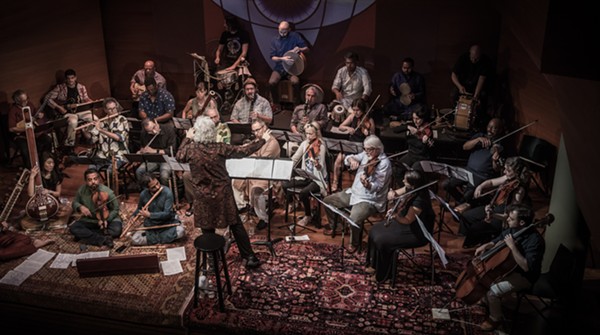 The category is … diversity. When it comes to Concert of Colors, Detroit’s long-running weeklong music and culture celebration, diversity, global arts representation, and productive and expressive dialogue is the name of the game for the festival, which is returning for its 29th year.

“As we all know, the world is craving concerts after being locked down for nearly 18 months,” Concert of Colors executive director and founder Ismael Ahmed said in a press release. “... The commitment and generosity by our partners and sponsors to create this year’s event during the pandemic is a gift not only to Detroit but to the world.”

The live music will be hosted on stages across Detroit’s Cultural Center institutes, including the Detroit Historical Museum, Michigan Science Center, and the Hellenic Museum of Detroit. Live performances will be streamed on YouTube and Facebook, as well.